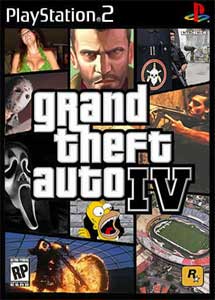 This is not an official version, since there is no GTA IV for PlayStation 2, it is a patch for gta san andreas, specifically the ptmg edition version, which was modified to focus on the streets and cities of brazil, with the theme of GTA IV. Being a Brazilian patch, the game focuses on the incorporation of the most important cities in Brazil such as: Rio de Janeiro, São Paulo, Belo Horizonte. It only has the Brazilian Portuguese language. Being a modified version of the ptmg edition version, this game includes a menu of cheats and mods, which is activated by pressing the up arrow with R2 at the same time for one second.
Language : Portuguese 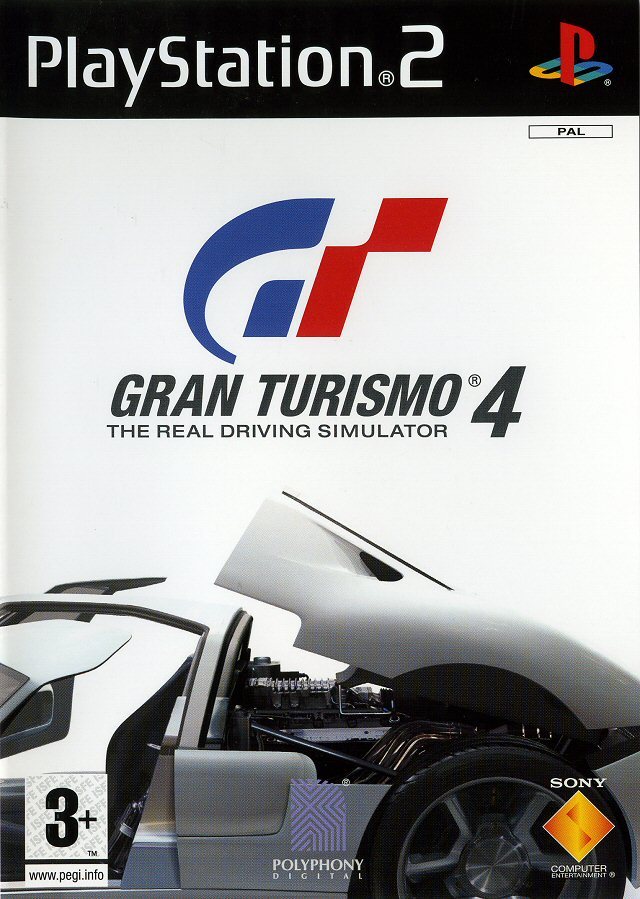 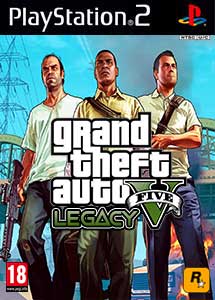 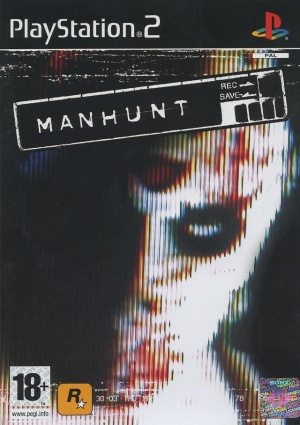 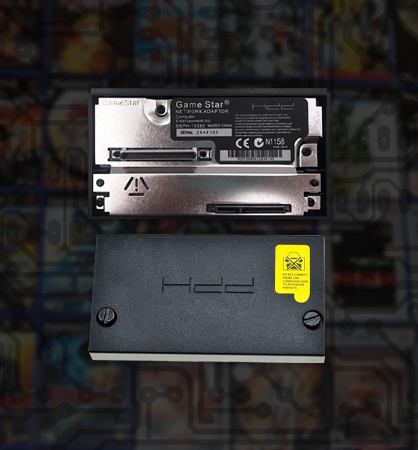 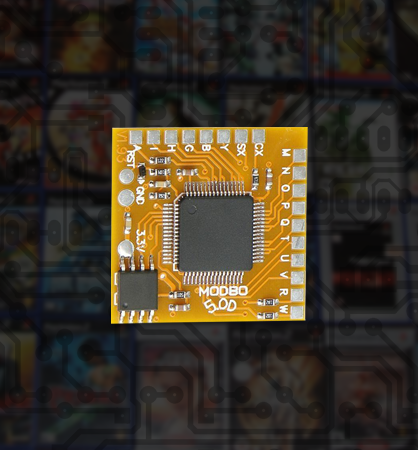